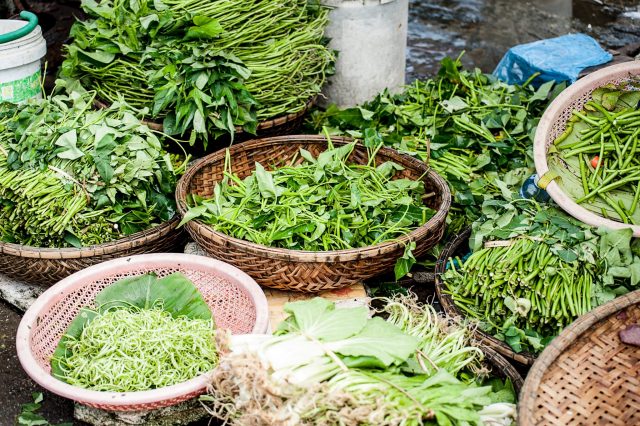 Other Compounds Found in Hemp & THE ENTOURAGE EFFECT

One of the appealing things about CBD is the variety of aromas and flavours that the different strains give off. These are the result of terpenes – molecules found in herbs, trees and fruit that give essential oils their distinctive aromas. There are thought to be over 200 various terpenes in the cannabis plant, different concentrations making each strain unique.

These are some of the terpenes found in CBD and the effects they produce:

Evidence suggests that whole-plant hemp is far more beneficial than isolated compounds from the plant. As it is with many beneficial plants, fruits, and vegetables, we consume many, many elements at one time. The combinations make up and provide the nutritional benefits we need. The entourage effect is somewhat similar to this concept of “whole plant medicine”, the idea being that you are working with several components at once.

Especially interesting are flavonoids, a phytonutrient (natural chemical), that creates the colour in plants,

The Linus Pauling Institute has noted that flavonoids may exhibit anti-inflammatory and immune system-boosting properties.

Flavonoids have powerful antioxidant properties preventing damage our skin cell, causing illness and ageing. they are present in many well-known “super foods” such as green tea, apples, and blueberries. Flavonoids also possess anti-inflammatory and antiviral properties, and some reports have indicated that they can increase antibody production, thus helping strengthen the immune system.

Other Vitamin found in hemp plants include Vitamin A, C, E and B complex vitamins (niacin, riboflavin, and thiamine) and beta-carotene are also found in full spectrum CBD oil.  Zinc, potassium, iron, calcium and phosphorus are minerals found. 20 amino acids, Omega 3 and omega 6 are also found.

It is important to understand that the cannabinoids in CBD oil are still under a lot of scrutiny and a lot more research has to be done until there is proof that they actually cure illnesses. However evidence is accumulating that benefits of using CBD include, relaxation, improving sleep quality, and anti-inflammation providing relief from muscle discomfort. The concern over addiction to prescription painkillers brings people to feel that CBD oil is a much safer alternative.

CBD Studios do not offer or claim to have any medical cures or treat any illness.